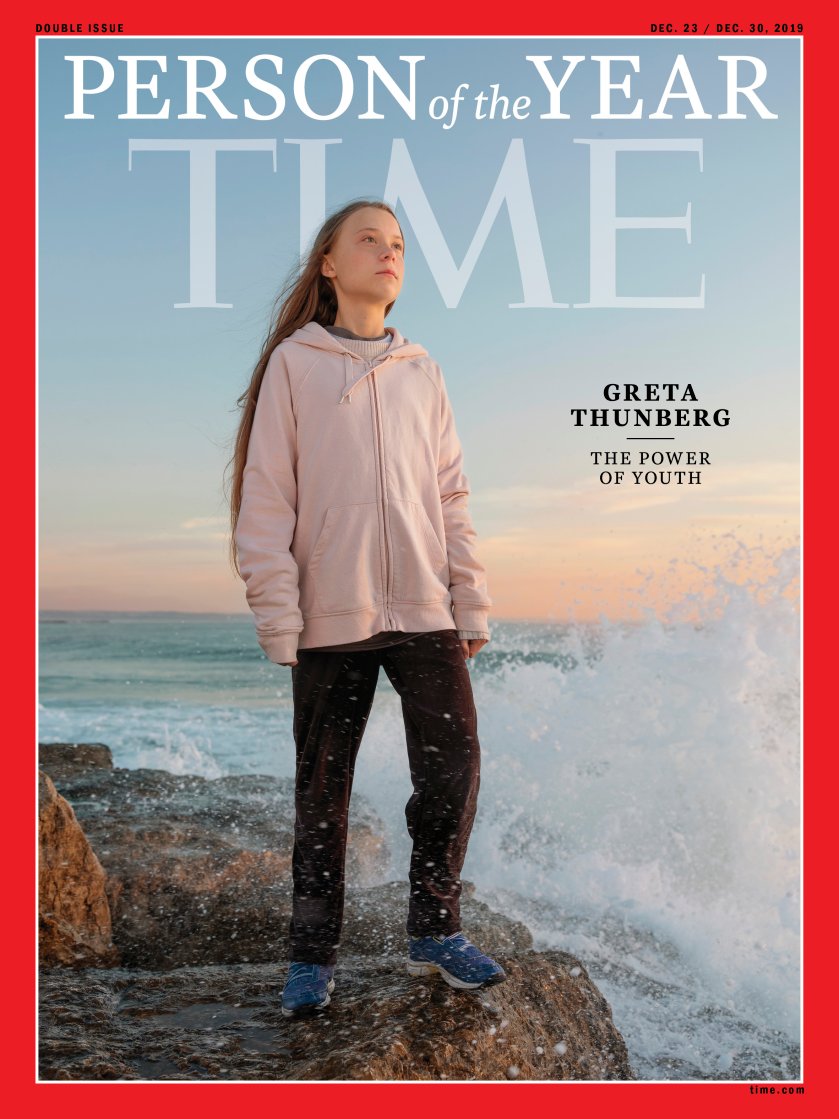 Time’s Person of the Year is a distinction reserved for a “man, woman, group or concept that has had the most influence on the world during the previous 12 months.” They are often controversial. (Adolf Hitler was named Time’s Man of the Year in 1938.) No matter what you believe about the controversial topic of climate change, Greta Thunberg undeniably had a significant influence on the world in 2019.

But, while she is primarily known for her climate activism, she has also had a profound influence both within the autism community and with a majority population still largely uneducated about Autistic Spectrum Disorder (ASD).

Greta, a sixteen-year-old student from Sweden, went from being a one-woman activist, holding her own three-week protest in front of the Parliament Building in Stockholm for three weeks, to a world-voice and leader for environmental activism in the span of just over a year. She’s inspired millions of followers to take action.

How does the Autism Community See Greta?

Greta Thunberg has Asperger’s, which is on the spectrum of ASD. She credits her Asperger’s for her ability to see climate issues clearly and deliver an unapologetic message. “I see the world a bit different, from another perspective,” she says. She even calls her autism her “superpower.” Her courage and success are having a positive effect on others with ASD.

Many on the spectrum say it is difficult to find role models that represent and inspire them. “She’s doing a lot to not only show people with Asperger’s that they can be very powerful and effective in their own lives, but to show other people that the autism spectrum isn’t something that’s completely debilitating,” says Collier Litel, 23 who is also diagnosed with ASD.

How Does the Rest of the World See Greta?

But, Greta has also been the target of vitriolic criticism and public attack. Her critics don’t just take on her beliefs, however. They target her mannerisms, speech, and communication style. She has been called “mentally ill” on a United States national talk-show. A British editor called her a “millenarian weirdo” with a “monotone voice” and a “pre-modern lack of affect.” Some of the words directed at her have been hateful and intolerant. Some are more benign, but misguided, calling Asperger’s “an illness.”

What all these comments have in common is that they highlight the ongoing need for awareness and education about ASD. Whether through intolerance or ignorance, when national leaders mock someone with a disability, it reminds us that, while progress has been made, there is still more work to be done.

Thankfully, Greta Thunberg’s passionate mission has people talking about more than climate change, but the challenges of and gifts of autism, as well.

“When haters go after your looks and differences, it means they have nowhere left to go. And then you know you’re winning! I have Asperger’s and that means I’m sometimes a bit different from the norm. And — given the right circumstances — being different is a superpower. Greta Thunberg, 2019 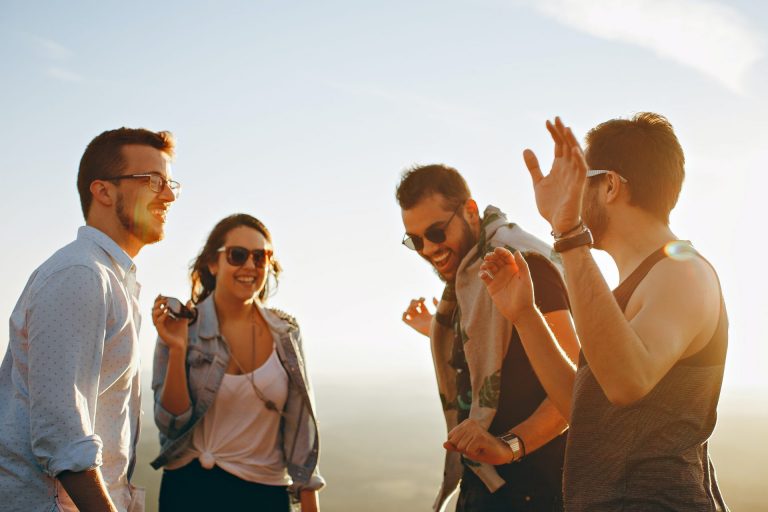 The Importance of Social Skills Training and How It Works 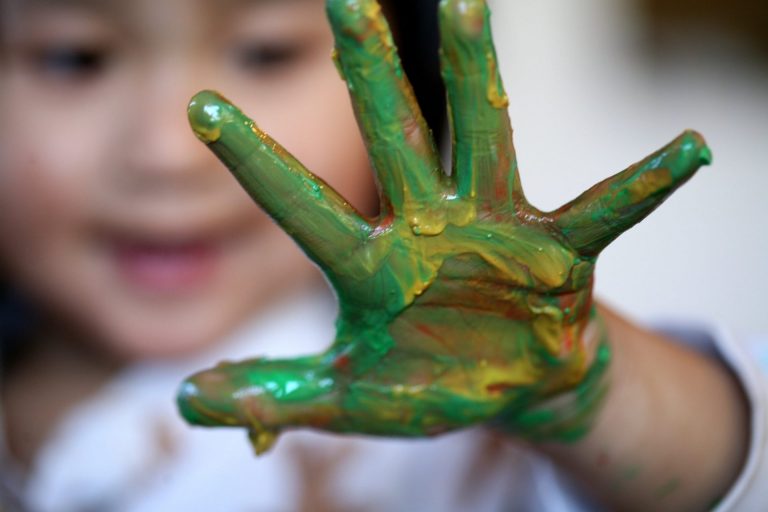 Sensory Activities for People with Autism 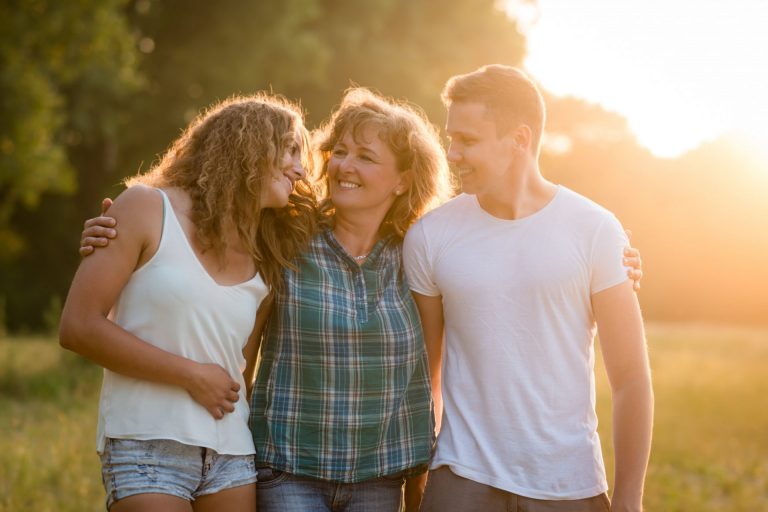 Parenting Adult Children Who Have Autism 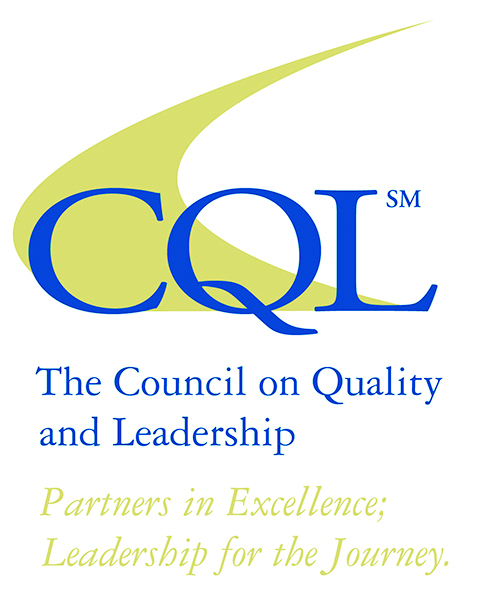